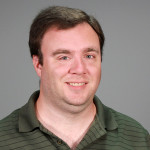 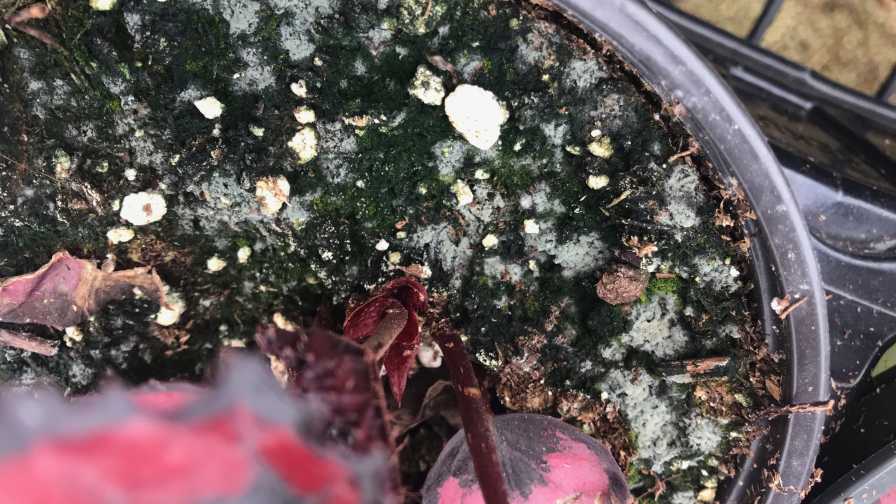 Molds can occasionally appear on the surface of growing media in containers. These are saprophytic fungi which live on dead plant material such as bark, peat, coir, or compost.

According to an update from the University of Massachusetts Greenhouse Crops and Floriculture Program, molds are more likely to occur when growing media remains wet for prolonged periods of time, especially during stretches of frequent overcast weather. They also occur due to overwatering or poor drainage.

Excessive moisture creates favorable conditions for mold fungi to grow on the surface of the media. These mold fungi will not hurt the plants or roots. They are not harmful to plants or people, but they can be unsightly. Although they are not harmful to the plants, in severe cases these molds can form a layer on the surface of the growing media and limit water penetration.

To control these molds, growers should reduce irrigation and increase airflow to lower the relative humidity in the greenhouse. Growers that are concerned about appearance can scrape off the fungi. Loosening the compressed media will also help to inhibit the fungal development by drying it out.

Mold fungi should not be confused with algae (green slime), which is a more significant problem. Algae creates an ideal environment and food source for fungus gnats and shore flies. Fungus gnats not only feed on algae and other fungal growth in the growing medium, but also on plant roots, and can transfer plant pathogens through their mouthparts. Algae can form an impermeable layer on the media surface, making it difficult for water to penetrate into the growing media.