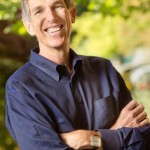 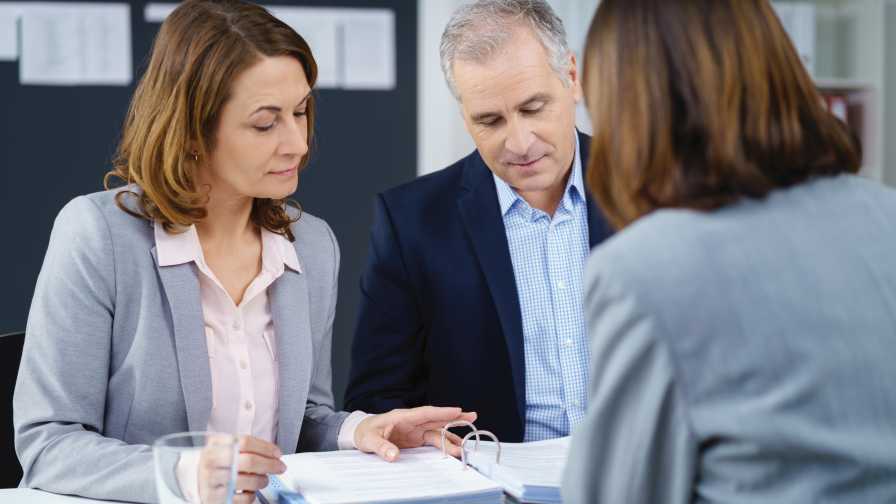 Banks have become purely and unapologetically transactional. A person in a backroom now does all of the analysis, so the person you are working with can keep calling on other businesses — mostly non-agricultural businesses.

A year ago, I painted a rather bleak picture of bank lending to wholesale greenhouse operations. While I am optimistic about greenhouse profitability in 2019, the prospects for finding a reliable financial partner have only worsened. The ongoing abandonment of the green industry by banks was further exacerbated by the negative impact on profits by bad weather in the upper Midwest and the Mid-Atlantic. The highly visible Color Spot bankruptcy didn’t help either. If you are still getting calls from bank-calling officers, it is because they somehow missed the memo not to call on any agricultural producers, including greenhouses.

Interest Rates Steady For Now
First things first, it looks as though we may be about done with interest rate increases for a while. The rate increases thus far have slowed the growth rate to a point that the Fed and politicians are worried about another recession.

The recent yield curve inversion, although brief, probably provided the final push toward slowing the flow of the Fed’s interest in further increases. An inverted yield curve is when short-term Treasury bill rates are higher than long-term rates. This implies the market’s pessimism about the future. All of our recessions have been preceded by 12 to 24 months of an inverted yield curve between the 90-day and/or the two-year Treasury Bill rate versus the 10-year rate. As I wrote this in mid-December, the yields are no longer inverted, but the margins are narrow with the two-year bill at 2.68% and the 10-year at 2.77%. Again, the good news is that history indicates we have another year or two of good economic growth.

Lending Hasn’t Improved
Banks have shown they are unsympathetic to greenhouses that record one loss after 20 consecutive years of profits. One loss year can send you straight to their workout group. Once you’re in that predicament, there is no longer any interest in nursing you back to health. The plan is to get you to exit the bank either through refinancing with another lender or through liquidation. They don’t care which method is used.

Did I say one loss? Forget that. I now know of six greenhouse businesses with more than adequate balance sheets and historic profitability that simply recorded a profit less than their projection, and were sent to the workout group.

If you are unfamiliar with the workings of a bank’s workout group (first, congratulations), let me paint you a picture. They starve you for cash throughout the winter and spring. They impose short-fuse maturities on your line so you are never sure if you will have the cash to meet a payroll the following month. You are forced to finance your business through your suppliers’ accounts payable, so rest assured you will be hearing from them on a daily basis. You will be required to produce one report or another on an almost daily basis and will have to justify each and every expense.

In short, throw your mission statement out the window; you are now working on behalf of the bank — not your customers, employees, or even your family. Even worse, you will be required to pay for updated appraisals, inventory inspections, and consultants who have probably never previously seen a greenhouse operation.

Three Suggestions to Tiptoe Around Trouble
All of this unpleasantness can be avoided. First, when a banker talks about his bank having a relationship or being a financial partner, ignore it. That person may actually believe it, but their bank probably won’t allow them to live it. They may want to provide a consultative relationship, but that’s a concept the banks’ management doesn’t support anymore.

Second, get control of your cash and working capital. Be prudent with capital expenditure and grow inventory units carefully and only when you are assured of additional business. Leverage your term borrowing capacity to get caught up with your creditors or to pay down your line of credit to create a cushion for the inevitable down year.

Third, communicate with your lender by sharing strategic plans, budgets, and interim financials with explanations for any variance between them.

Next year, I hope to write about how banks have returned to lending to the green industry. In the meantime, every meaningful decision you make should be made through the prism of cash generation and preservation. With some forethought, you can keep the banker at bay and prevent cash starvation.

The opinions expressed in this article are the author’s own and do not reflect the views of TS Ag Finance.

Barry Sturdivant ([email protected]) originates loans for TS Ag Finance. He maintains financial databases for both the nursery and greenhouse industries. You can contact him via email or at 951-541-4004. See all author stories here.