Seasonal Worker Health and Safety: Are We All Guilty of Neglect? 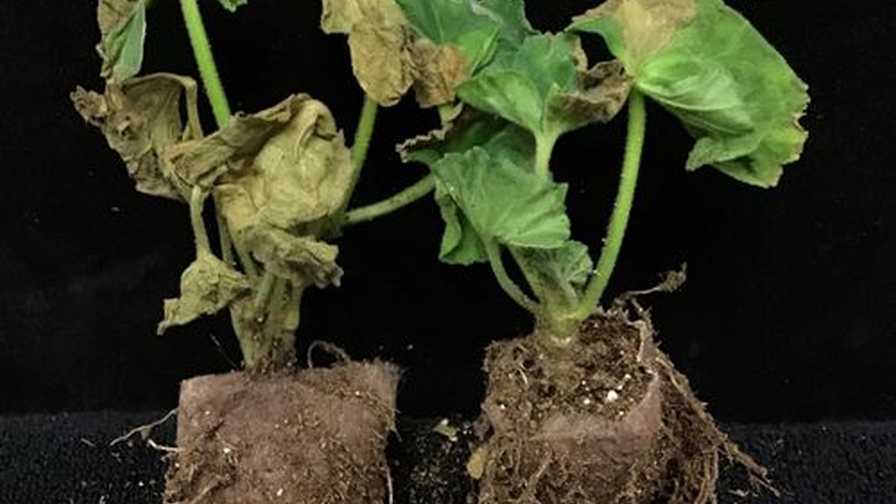 This past week, USDA’s Animal and Plant Health Inspection Service (APHIS) announced that the agency and its state partners have successfully completed actions to eliminate Ralstonia solanacearum race 3 biovar 2 from U.S. greenhouses. The announcement comes just two months after the pathogen was first detected in a Michigan greenhouse. This webinar, which aired shortly after the detection, outlined how Ralstonia is spread, the damage it can cause, and how the industry moved quickly to limit its spread.

R. solanacearum race 3 biovar 2 can cause a wilt disease in several important agricultural crops such as potatoes, tomatoes, peppers, and eggplant, and several ornamentals. This was the first confirmed case of this pathogen in U.S. greenhouses since 2004.

“AmericanHort worked closely with APHIS and state officials toward the goal of a successful eradication effort with the least possible disruption of the industry during a spring season that was already challenging due to COVID-19 pandemic-related market disruptions,” says Craig Regelbrugge, Senior Vice President, Advocacy and Research at AmericanHort. “In total, the response involved more than 650 facilities in 44 states. However, only a handful of operations were actually confirmed to have limited numbers of plants confirmed with the pathogen.”

A Closer Look at Recent Expansion Projects in the Greenhouse Market

How You Can Participate in GreenTech 2020 Amsterdam