How You Can Adapt Coronavirus Workarounds into Your New Normal (Opinion) 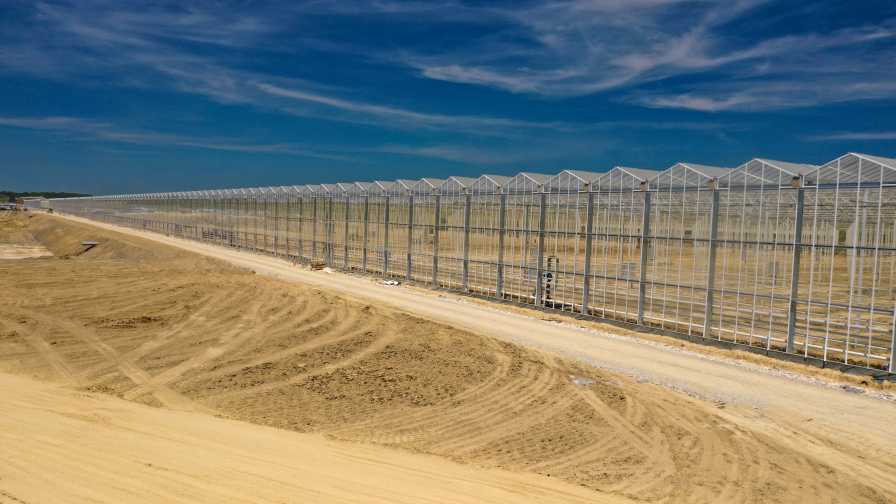 AppHarvest continues to work toward the opening of a new 60-acre fresh vegetable greenhouse this fall. In the meantime, the company has been working for the past two years to bring together ag tech leaders in the Netherlands with government officials and universities in Appalachia.

On June 24, nearly 20 organizations, including the Dutch and Kentucky governments, signed an agreement committing to building America’s AgTech capital in Appalachia.

Kentucky Gov. Andy Beshear has set agricultural technology as his top economic development priority to create more jobs in the state, which has been at or near the top consistently in the percentage of unemployment claims filed during the COVID-19 pandemic.

According to AppHarvest CEO Jonathan Webb, the advantages for AgTech and Kentucky are significant. With the state’s strategic location, producers can reach 70% of Americans in a day’s drive. That means fresher food and far less food waste as retailers benefit from the extended shelf life. It also creates a more resilient system, which will help alleviate food shortage concerns during the pandemic, particularly from imported products.

The Netherlands realized the importance of this after World War II as they endured shortage after shortage, and that spurred them to create an agriculture industry that has now made them the world’s second-largest agriculture exporter, despite being just one-third the size of Kentucky.

The agreement calls for a series of joint research programs, construction of a center of excellence and Dutch representative office in Kentucky, and the building of additional greenhouses like AppHarvest’s 2.76-million-square-foot farm.

How You Can Make the Most Out of Cultivate Virtual (Opinion)

Here’s the Latest Updates on the Paycheck Protection Program

E-Commerce for Plant Sales Is Here to Stay, So You Better Be Ready