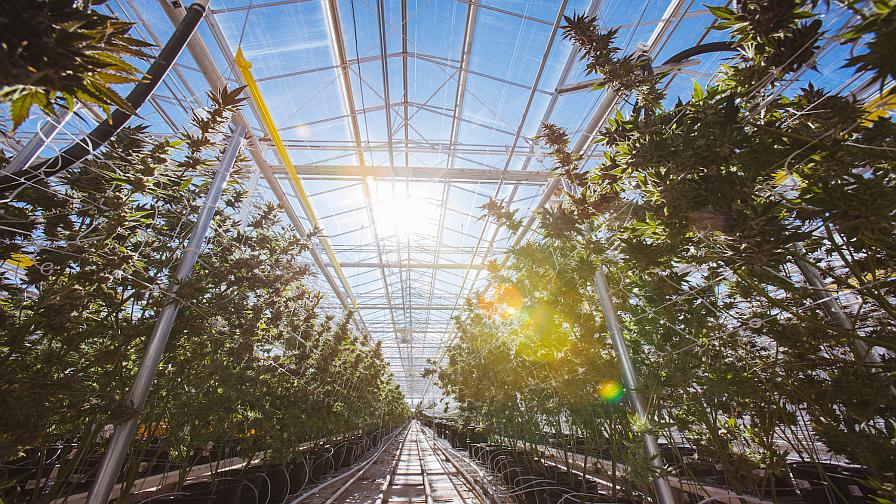 UPDATE (07.7.2020): We’ve heard your corrections and suggestions, Dear Readers, and our Top 20 list has now become a Top 25! Check the updated list below for some new entrants based on your feedback. FlowerOne (Las Vegas, NV), Cresco Labs (Chicago, IL), C3 International (Cathedral City, CA) and ThePharm (Willcox, AZ) have all been added to the list, as have Canadian operations PharmHouse (Leamington, ON) and Vert Mirabel (Mirabel, QC). Location and name updated for 7ACRES (Tivertine, ON); The list totals have been updated to reflect the new additions as well.

As the cannabis industry continues its evolution, North America-based growing operations are scaling up across multiple states, and consolidation at the grower level — especially in Canada, where cannabis is already federally legal — remains robust.

Our inaugural list as it stands today represents just a shade under 30 million total square feet – a staggering 29,094,139, to be exact – of cannabis production.

Nineteen of our 2020 Top 25 growers — a mere percentage point over three-quarters of the list — produce cannabis in a traditional greenhouse during some aspect of production, with many of the operations leveraging each production setting (outdoor, greenhouse, and fully controlled environment, or warehouse growing) throughout the year.

According to the data, the largest North American grower producing cannabis exclusively in a greenhouse is Arizona’s Copperstate Farms at nearly 2 million square feet, while February’s cover story subject, Glass House Farms in Santa Barbara, CA, is reportedly the largest cannabis greenhouse in the Golden State currently with two structures coming in at a combined 500,000 square feet.

The fifth -ranked grow on our list, Los Suenos Farms, which is mostly field grown with a small greenhouse (currently the largest outdoor cannabis farm in Colorado) was acquired in 2019 by Denver-based cannabis conglomerate Medicine Man Technologies.

Another notable entrant is Village Farms up in Delta, British Columbia, where tenant growers rent commercial greenhouse space, producing vegetable and other food crops right alongside cannabis. Bringing up the rear in the No. 25 spot is multi-state operator Harvest Health & Recreation (Tempe, AZ), which is worth mentioning due to the group currently having active business operations in 10 U.S. states.

Of course, it bears noting that 2019 was a tough year in general for large, multi-site cannabis operations. Canopy Growth, one of Canada’s largest vertically integrated cannabis operations, recently acknowledged as much. The legal cannabis giant announced the shuttering of 3 million square feet of greenhouse space in British Columbia and the layoff of 500 employees back in February. 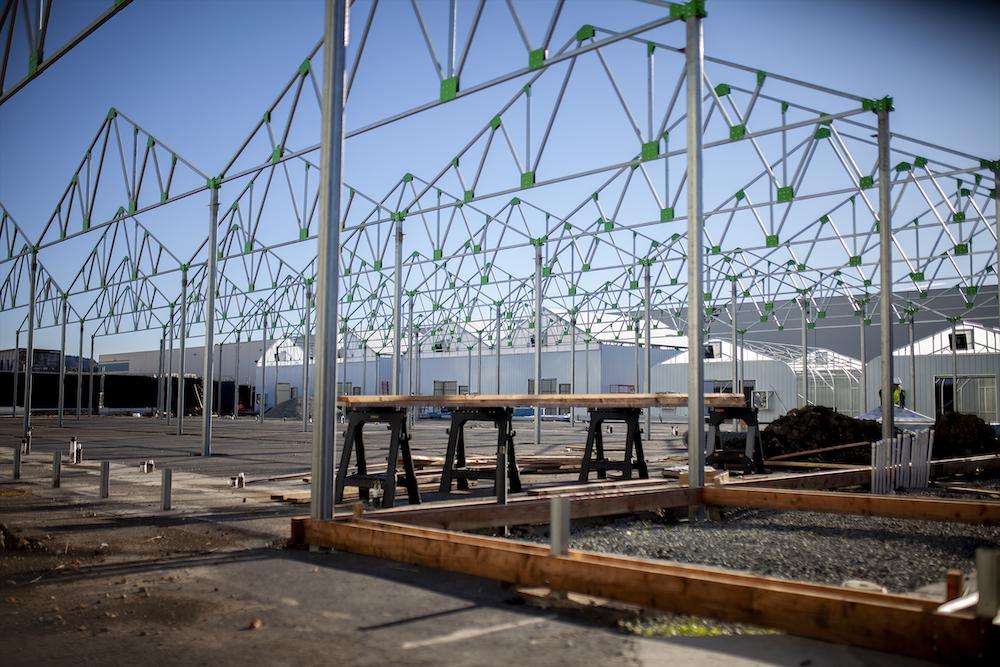 Please note that identifying and ranking the largest cannabis growers in North America proved a difficult task for a multitude of reasons. Many projects and expansions occur under-the-radar, and the speed at which growers are scaling up and expanding is difficult to stay apprised of. Having culled this list from various industry media reports and web-based data sources, we’d love to hear from you if you find something incorrect on this list. Additionally, we would like to eventually compile a Top 100 list of cannabis growers based on square footage of environmentally controlled space. If you feel you should be on this list, please email [email protected] to submit a correction or information about your facility. If you have an accurate, up-to-date list of North America’s largest cannabis growers that you can share with us, we would welcome that, as well.

Keep Up On Drought Conditions With This Updated Resource